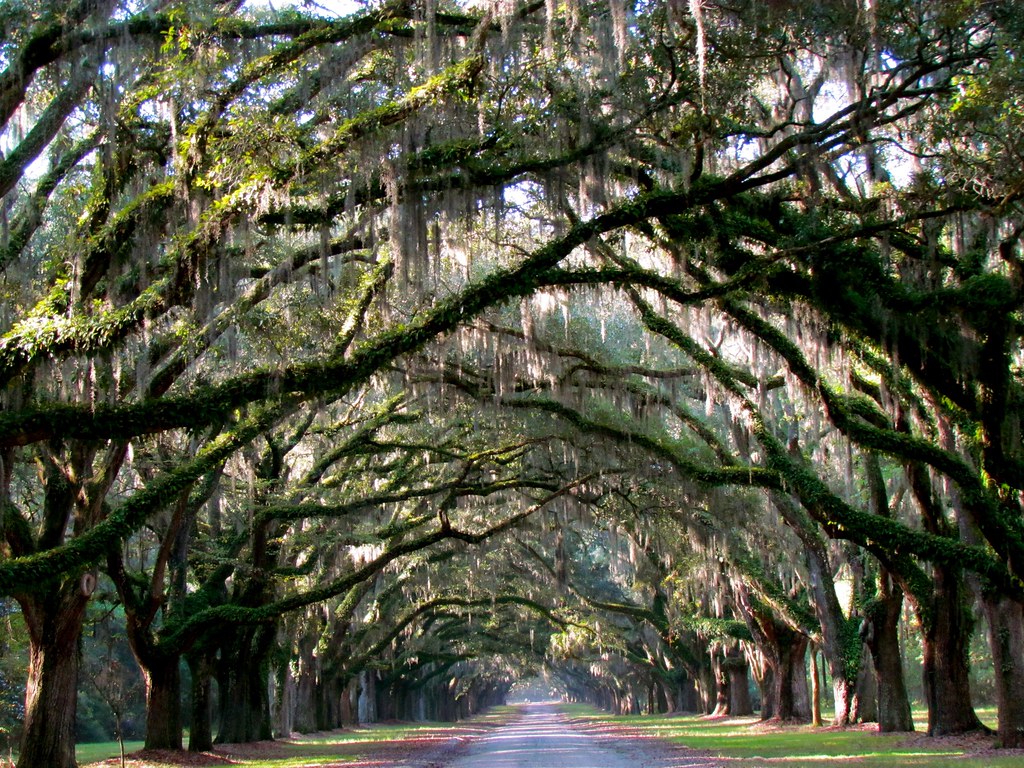 If you are interested in architecture, design and/or American history…visit Savannah, Georgia if you have a chance. It is a charming city that regularly wins awards for its civic planning. It is also a great place to visit if you are interested in entrepreneurship. Understanding what makes Savannah successful means understanding what makes companies successful.

It might not shock anyone that Savannah regularly wins awards for urban planning. What might surprise people, however, is that Savannah’s plan was implemented in 1733. Savannah hasn’t changed its plan for nearly 300 years and is still winning awards. That is a good plan.

Georgia was the last American colony (#13) created prior to the American Revolution. It was also the only colony founded upon principles of the Age of Enlightenment. Georgia was founded by James Oglethorpe, who made Savannah the colony’s capital; and created the civic plan that is followed to this day.

The Oglethorpe Pan is based upon small neighborhoods of 8-blocks (called wards) built around scenic central squares. If you have seen Forrest Gump, the park featured throughout story (when Forrest recounts his adventures) is Oglethorpe Park in Downtown Savannah. When Union General William Tecumseh Sherman was burning Georgian cities, including Atlanta, on his march-to-the sea, he spared Savannah because of its beauty. He wrote to President Lincoln on December 22, 1864: “I beg to present you as a Christmas gift the City of Savannah…“.

In Practice: Lessons From Savannah

Savannah has thrived – in part – because it has stayed true to its founder’s vision and model. The city has changed, of course, over the centuries. It was occupied during the Civil War. It burned down…twice. It has shifted from an agricultural, to a manufacturing, to a service-based economy. It has changed a lot, yet it has stayed the same.

If you understand this paradox (simultaneously changing while staying the same), you understand why enduring businesses survive. It is similar to the beautiful oak trees, with their hanging Spanish moss, that populate Savannah’s public squares. Each mighty oak was once a humble acorn. That acorn is the oak. The oak is the acorn. They are not two separate things. They are one thing at different stages of development.

If you can hold an acorn and envision a majestic oak, you get it. If you look at an oak and envision the acorn within, you get it. You get what entrepreneurship is all about. To an entrepreneurial mind there is no distinction between the oak and acorn. They are one-in-the-same. Companies are similar in that within every large firm must remain the energy of the original start-up. That entrepreneurial spirit must be infused throughout the company. When present, companies will grow.